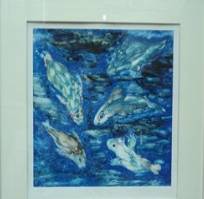 It was a passage of 7 days and 7 hours from the fuel dock in Opua to the marina berth in Hobart. Fast, but I admit it was not all under sail alone. We use the engine a fair amount when the wind drops to nothing. By keeping up the speed we were able to avoided the worst of a low pressure system that was bearing down on us from the Coral Sea and we also reached Tasman Island before the winds came up strongly from the south – i.e. on the nose. Other wise we had some exhilarating sailing with the wind abeam or aft of the beam and Duet flying at a great pace.

We had a wonderfully warm welcome from the customs officers. They didn’t arrive in time to take our lines but very soon afterwards. Passports were inspected first and then came the business of the control (cruising ) permit. They explained they could not issue Simon as master and owner of Duet with one as he had not been out of Australia for three years. At this point I said that actually this was my boat and that I was the master. Oh. We weren’t told to expect that. We will have to phone Canberra. The result was that they returned on Monday morning and said that they could now issue me with a cruising (control) permit but that Simon would have a red flag against his name! It is obviously very naughty to tease officials with complicated paperwork.

Hobart came as a complete surprise and a delight to us. We had not been prepared for such a pretty place. Around Sandy bay where the yacht club is, there are streets of beautiful old villas with curved tin roofs and delicate wrought iron work. Since we arrived it has been dull and raining so photographs will come later. We have been made to feel very welcome and apart from the weather we are about to have a wonderful time. 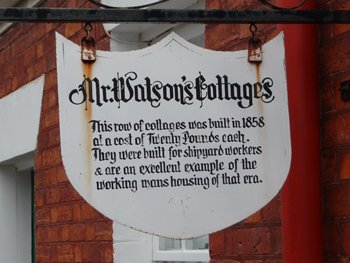 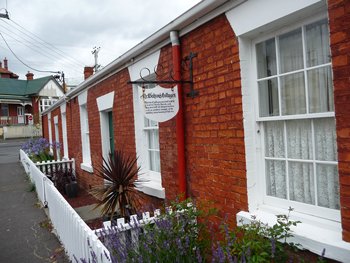